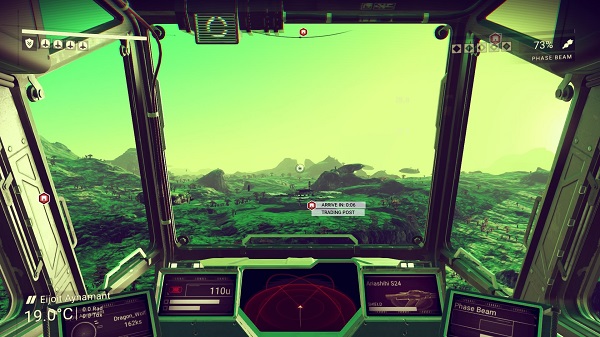 Introducing a fully controllable mechanical walker, new Exocraft technologies, improvements to base building, and much more. Explore space from a different perspective with the Living Ship update.

Read on for more information! Alongside these new features are a large number of community-led quality of life improvements, as well as general polish.

This hotfix prevents incompatible mods from crashing on boot and and adds an error message to help identify when this is the case.

Explore the terrors of the deep in The Abyss update. Introducing aquatic environments with over 5 times more variety, varied creature behaviours, improved underwater visuals and much more.

This is the next step in our journey. Thanks for your continued feedback. Read on for full details! Here are the patch notes for our latest patch: 1.

This update adds the foundations of base building, and is a foundation for things to come. This is the first of many free updates.

Like all of iam8bit's products, this is a lovingly crafted package, designed to evoke a sense of space nostalgia via the inclusion of a tin toy-style ship replica.

We've spared no expense to achieve hyper-detail, constructing the ship from a high-quality metal cast and then hand-painting each with precision. And much like the game, this collectible allows for a personal touch, providing an array of decals that can be applied to the ship's body.

Seriously, this isn't your average, run-of-the-mill resin statue! It's actual metal - involving a much more complex production process, harkening back as far as the s when tin toys were all the rage.